The story of Sweet Auburn BBQ is a quintessential American immigrant story, and at the center of it is Betty Hsu. Betty, her husband and children created the first Chinese restaurant in Henry County. The family would often spend more time in the restaurant than at home, but it’s where they learned Southern Hospitality, and where Betty’s children honed their skills. Howard and Anita, Betty’s oldest children, turned a modest no name BBQ trailer at Sweet Auburn Curb Market and turned it into a thriving restaurant in Poncey Highland (meanwhile younger brother Ron worked in NYC’s Le Bernandin and has opened the popular Lazy Betty in Atlanta, named after his mother of course). Whether you’re looking for a great date night in town, or drinks with a friend, Sweet Auburn BBQ’s approach of traditional BBQ with an Asian twist is exactly what you’ve been missing. A table favorite!  The nachos are made with pulled pork, chared corn relish, queso, queso fresco and scallions. They have tons of delicious BBQ plate options with great proteins like ribs, brisket, pulled pork, chicken and more. 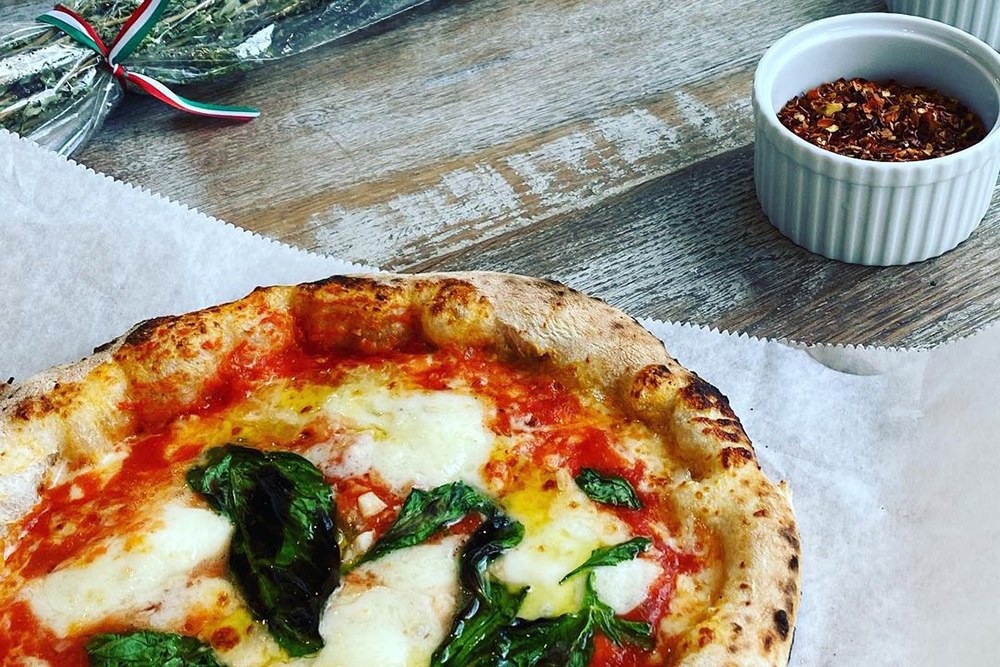